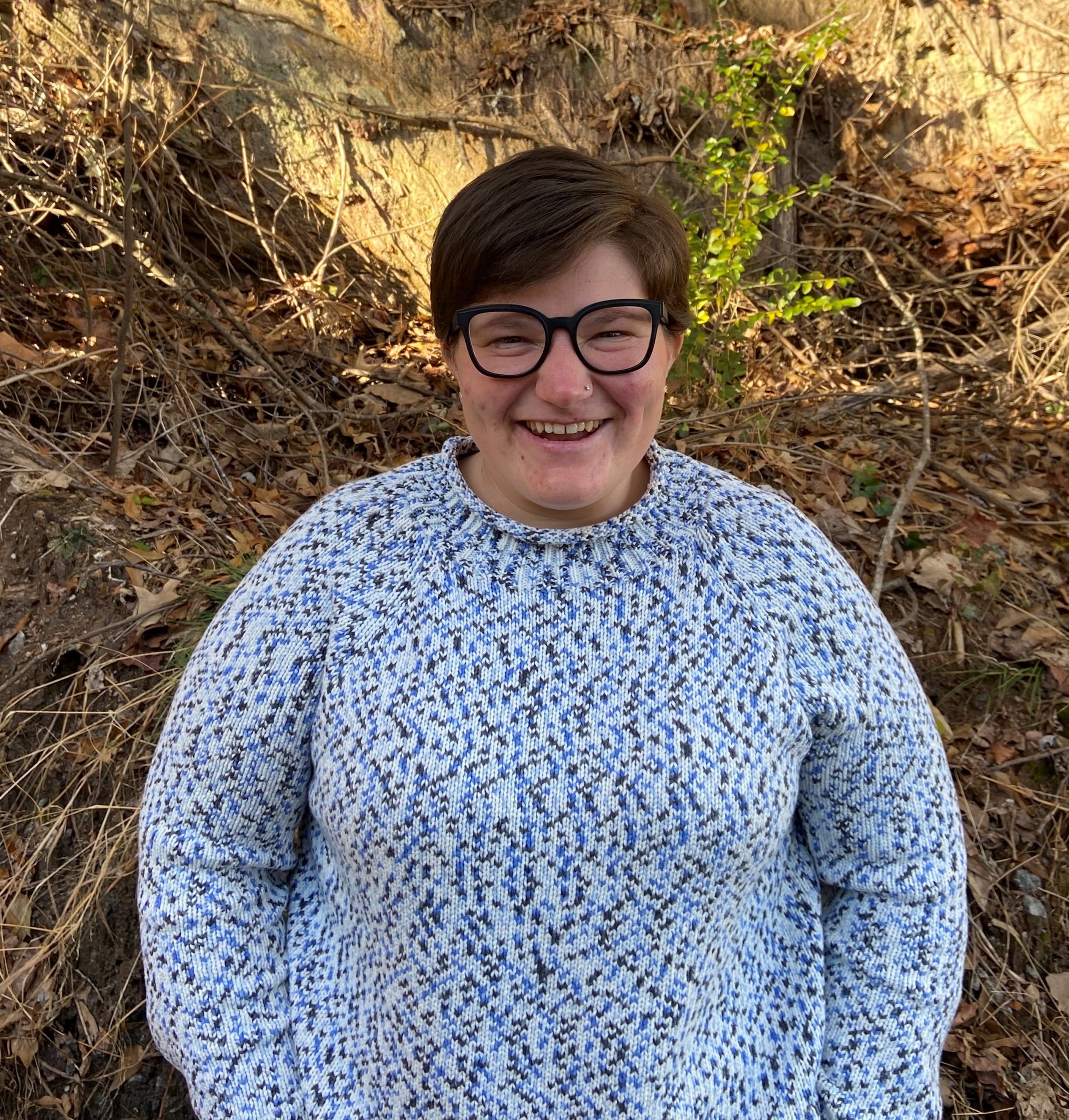 Jean began her career in the outdoors when she was attending Loyola University Maryland by leading outdoor trips for incoming freshman as well as fellow students. During this time, she began volunteering with Outward Bound and working with the Police Youth Program. It was then, that she realized that she wanted to find ways to use the outdoors as a platform to discuss decision making skills, communication skills and self-worth. When she graduated in 2017, she accepted a position as an apprentice with North Carolina Outward Bound School’s Family in Need of Services (FINS) program in central and southern Florida. These courses were geared towards youth who were considered at-risk by the state of Florida and were at a fork in their lives, similar to many of our students here at First Light. During her three years at FINS she was a lead instructor, course director as well as a staff trainer. This environment and family that she was a part of facilitated the joy and excitement she has for working with our children and families. After her time at FINS Jean went on to work at SUWS of the Carolinas as a field guide as she began to dip her toes in the North Carolina Forest. In October of 2020 Jean joined our community here at First Light as our Field Director. When asked what keeps her coming back day after day for over three and a half years now she says it is two parts, first the privilege that it is to be there for a kiddos difficult moments when they are yelling or breaking down and thus be sitting right next to them when they are building themselves back up. Secondly, it is the staff that show up time after time for not only the children but also for themselves and their co-staff. Jean identifies that she has had the privilege of seeing the wilderness foster environments of growth for both children and their families and that is why she keeps coming back. During her free time Jean likes to whitewater kayak and ride her bike with her friends.