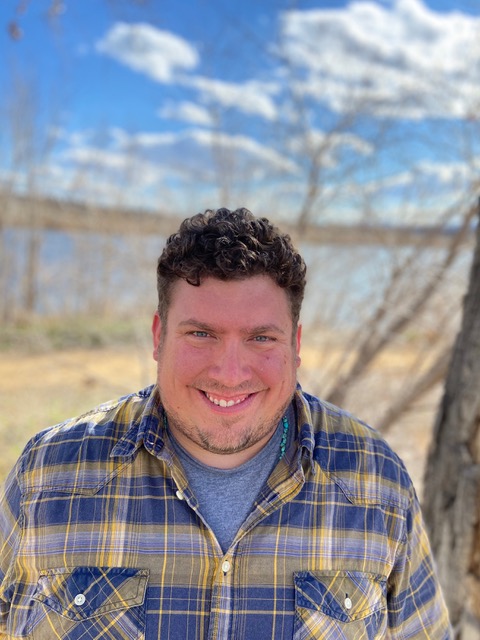 The power of nature and the transformative experiences that occur there have always been evident to Nick. He started recreating outside as a child in his home state of Wisconsin and by age 14 spent his full summers working a variety of outdoor jobs. Despite his love of home, the draw of the woods and far away adventures kept Nick traveling and working at a variety of camps, trail crews, and anywhere he could breathe the fresh air and explore new forests, rivers and mountains.

After finishing his degree in Forestry and Recreation Resource Management at the University of Wisconsin Nick moved to Utah to work in wilderness therapy. Over his nearly seven years there he honed his skills in therapy, staff development and program leadership finding ways to help youth and young adults grow, first as a field staff and later as a field director.

In 2014 Nick made a switch to the non-profit world to help improve access to the outdoors for people of all abilities and socioeconomic statuses. He continued to grow as an industry leader in experiential and adventure education before his love of wilderness therapy drew him back to join the NVW team.