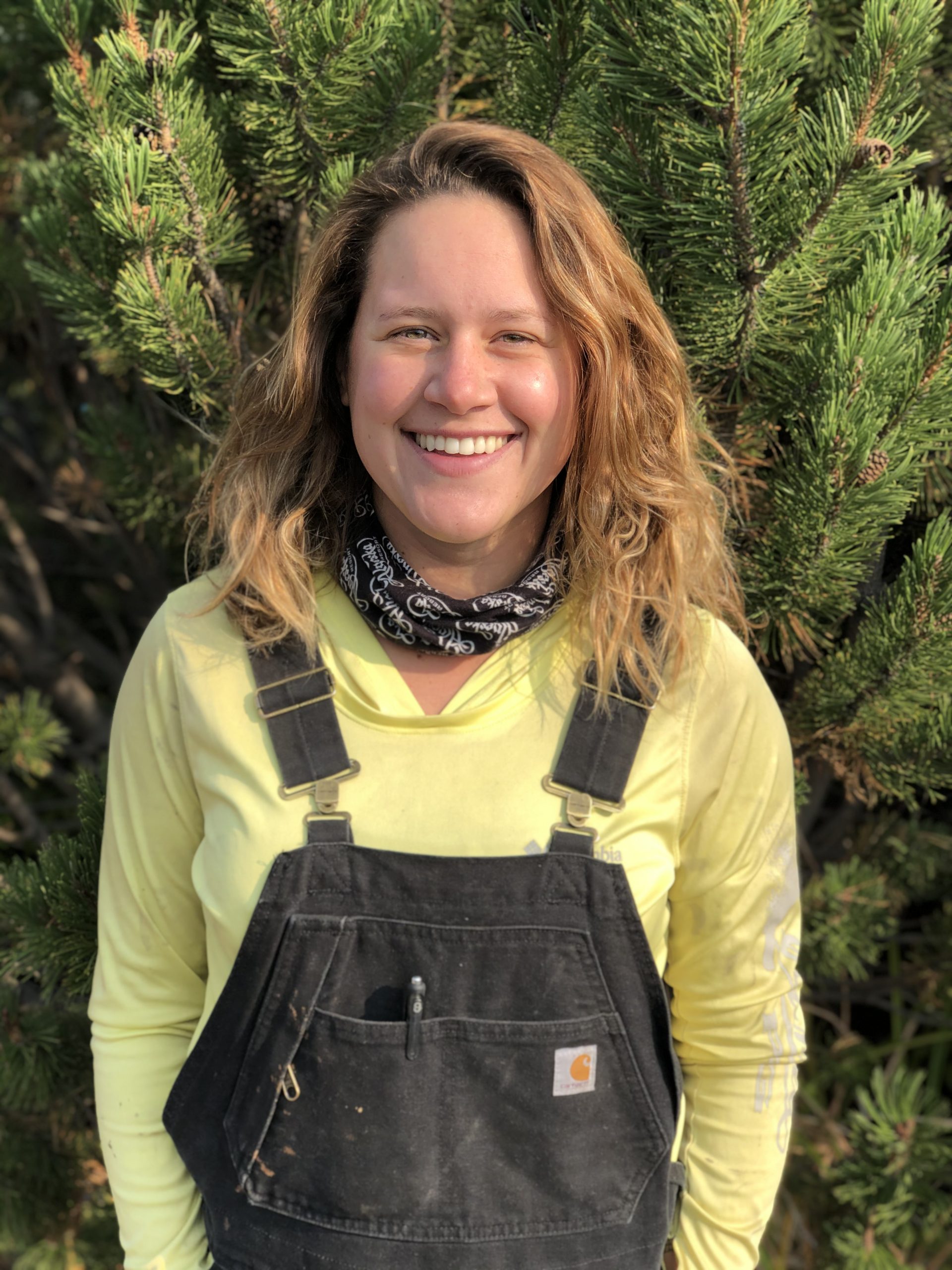 Juliana can be easily found in the kitchen baking a crisp, squished between her two big brothers, strolling through a cemetery, singing off key, and talking to strangers. Originally a Las Vegas desert rat, she thinks one of her parent’s best decisions was moving to the Northwest where she first discovered that being outside could be fun. In college, Juliana studied Communications and Spanish, drawn to the study of human connection and how language and culture play a role in who we are. Juliana put her Spanish to use by teaching English as a Fulbright Scholar at a public university in Barranquilla, Colombia where she enjoyed being embraced by a new community, experimenting with different forms of public transportation, and trying exotic fruits. She combined her appreciation for education and the outdoors upon returning to the States by guiding a 54-day long outdoor leadership course for teenage women. This lead her to pursue her MSW in order to fill her tool belt with evidence based practices for working with youth in the future. This summer, Juliana is excited to spend her summer break at NVW and to continue learning and growing.