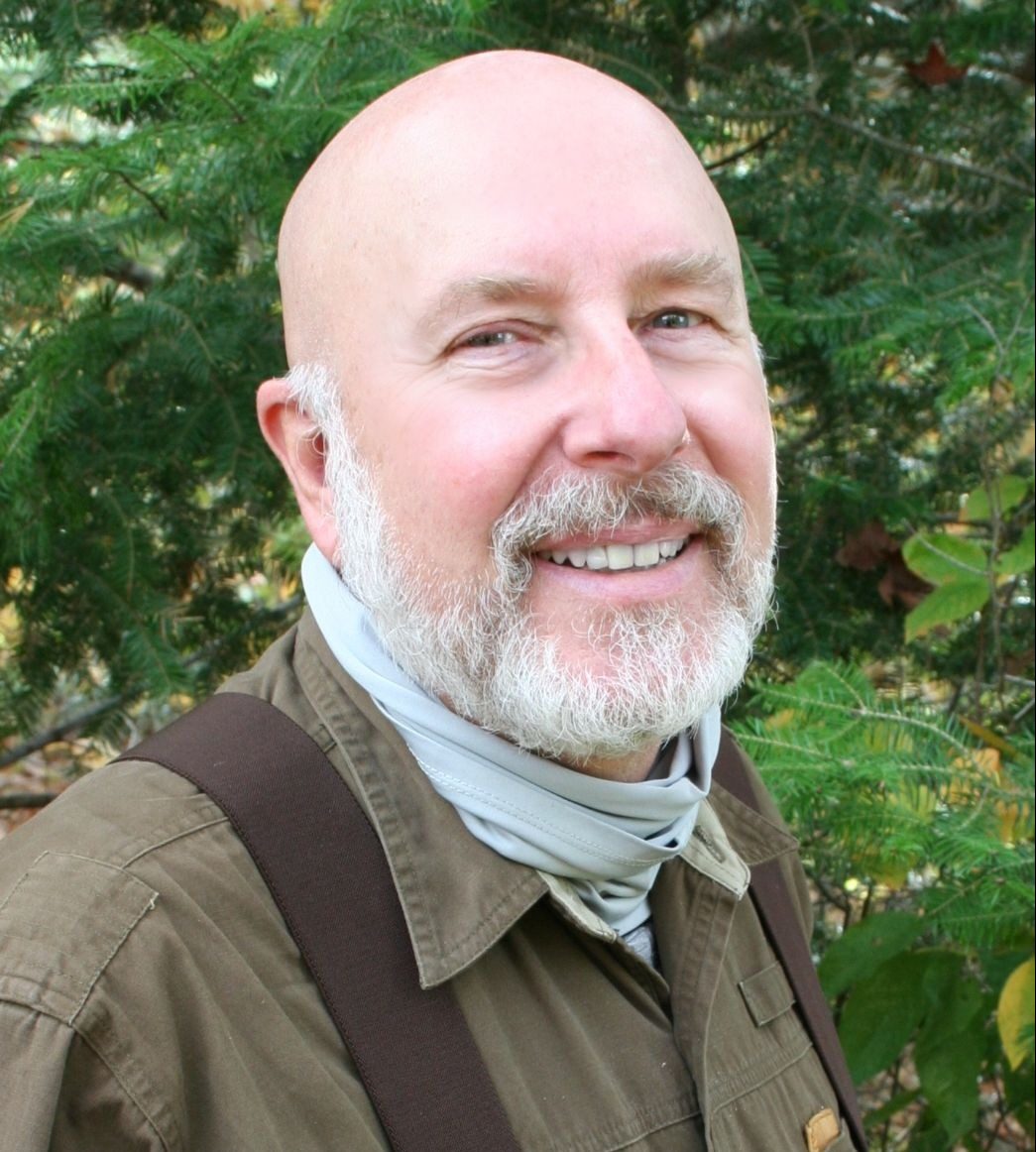 Alan brings considerable depth of experience to New Vision Wilderness.
He founded Powers Young & Company in 2000 to provide Arizona’s nonprofit organizations with capital development planning, management, and counsel. More than 20 years later, the firm remains Arizona’s leading fundraising management firm with over 75 completed projects! He recently returned from Ukraine where he represented the United States as a Peace Corps Volunteer. His three-year assignment there involved advancing the capacity of local government to address the needs of citizens. For his service, he was awarded the distinguished “Order of the Mayor”, a recognition held by few others.
Alan’s career began in the Wisconsin Northwoods where he led Scout groups on backpacking and canoeing trips. He went on to work professionally for the Boy Scouts of America and directed a camp in San Diego County as well as corporate and special event fundraising in Los Angeles. He is certified as a camp director by the American Camp Association. A graduate of the University of Wisconsin, he earned his MBA from Pepperdine University in 1989.
He is a past president of the Pacific Crest Trail Association and has served on the board of Florence Crittenton Services of Arizona. When not engaged in community development, Alan is a world-class adventurer. He walked the 2,600-mile Pacific Crest National Scenic Trail from the Mexican border to the Canadian border in one continuous trip. He also sailed his ketch across the Pacific Ocean to Easter Island and on to New Zealand before travelling by train aboard the Trans-Mongolian Express from Beijing, China to St. Petersburg, Russia.